Looking back over the past decade of filming in the Highlands

The 2010’s has been a great decade for filming in the Highlands with some of the biggest films of the decade choosing it to film in. At the Highland Film Commission we couldn’t be happier with the level of quality productions being shot here and very much hope that the Highlands continue to be used for years to come

Take a look back at some of the films that featured the Highlands from the past decade.

The start of the decade brought the final two films in the Harry Potter franchise. Throughout the decade long run of films the Glenfinnan Viaduct was frequently used to transport the students to Hogwarts and became an iconic clip in the films. However, the final Harry Potter films used Loch Eilt and Rannoch Moor as key locations in the film, a great way to end a franchise and to start a decade of Highland filming. During filming of the third film the crew created Hagrid’s Hut in Glencoe.

The Highlands was a key location in several films in the year 2011 with Salmon Fishing in the Yemen amongst those that chose to film in the Highlands. Using Ardverikie Estate as the base for all of the scenes filmed in Scotland the film showed the beauty of the Scottish Highlands, with Loch Laggan having a starring role.

2012 was one of the Highlands busiest years for big films from the 23rd James Bond film, Skyfall to Ridley Scott’s Prometheus, Snow White and the Huntsman, The Dark Knight Rises and The Angel’s Share. With a diverse range of genres on show in these films it proved that the Highlands are an incredibly versatile location. Both Prometheus and Snow White and the Huntsman chose locations on Skye, whilst Skyfall used Glen Coe and Glen Etive for filming.

Next in 2013 the Samurai film, 47 Ronin chose to film on Skye despite being about Japanese fighters. As with Prometheus, Skye was chosen because of its dramatic scenery and its timeless landscape.

2014 saw the release of ‘What we did on our Holiday’ a film made in Scotland and starring a great line up of Scottish actors including Billy Connelly and David Tennant. This film showed off a great treasure of the Scottish Highlands, Red Point Beach, managing to bring further attention to the beauty of Scottish beaches.

By 2015 Skye was fast becoming known the world over as one of the best otherworldly looking locations to film on. This was perhaps why it was chosen for the latest portrayal of Shakespeare’s Macbeth starring Michael Fassbender. Skye is a very mystical place so it is no surprise that a location such as The Quiraing was used in this mythical drama.

In 2016 Skye was used in another Blockbuster hit, Steven Spielberg’s The BFG. Due to the animation used in the film the Quiraing and Old Man of Storr were both used and then digitised to fit with the look of the film. Looking at Skye it’s not hard to see why it was chosen as the location for the Giant Country thanks to its dramatic and other worldly landscape.

2017 saw the release of numerous television programmes featuring the Highlands, such as, The Crown on Netflix and Outlander. 2017 wasn’t just a great year for TV; the Highlands were used in the film Victoria and Abdul starring Judie Dench. The beautiful Glen Affric was picked as one of the locations

In 2018 the Netflix film ‘Outlaw King’ was released and audiences saw all areas of Scotland on screen. However, some of the most important moments on screen came from the Highlands. These included two different locations on Skye, Glencoe, Loch Laggan, Rothiemurchus Estate in the Cairngorms and Glen Feshie.

At the start of this year (2019) the critically acclaimed Mary Queen of Scots was released. Like Outlaw King areas across Scotland were used but here in the Highlands Glencoe and Glen Feshie were chosen.

As we approach the end of the year and the end of the decade it is great to reflect back on the many success stories we have seen in the film industry here in the Highlands. It is also important to look towards the future to see what may be coming our way in 2020 and beyond. 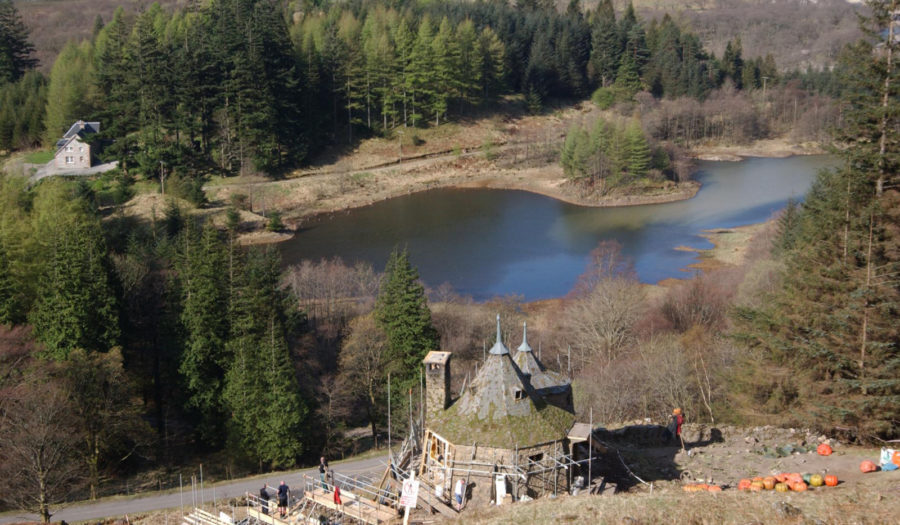 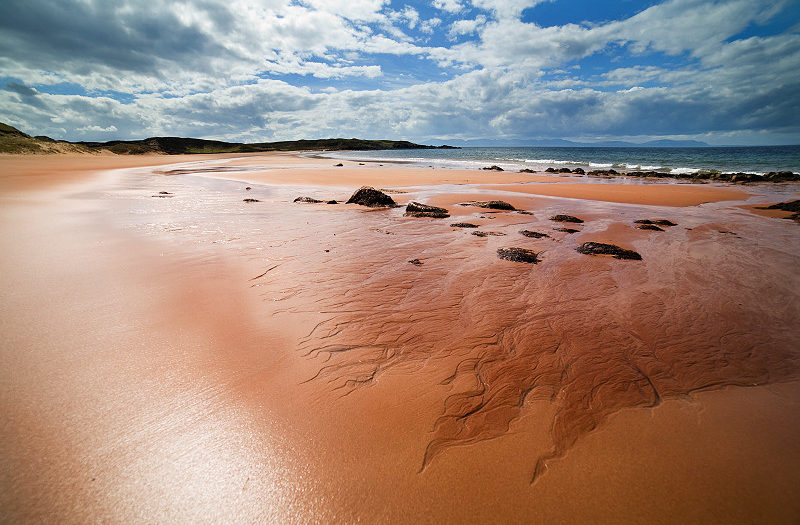 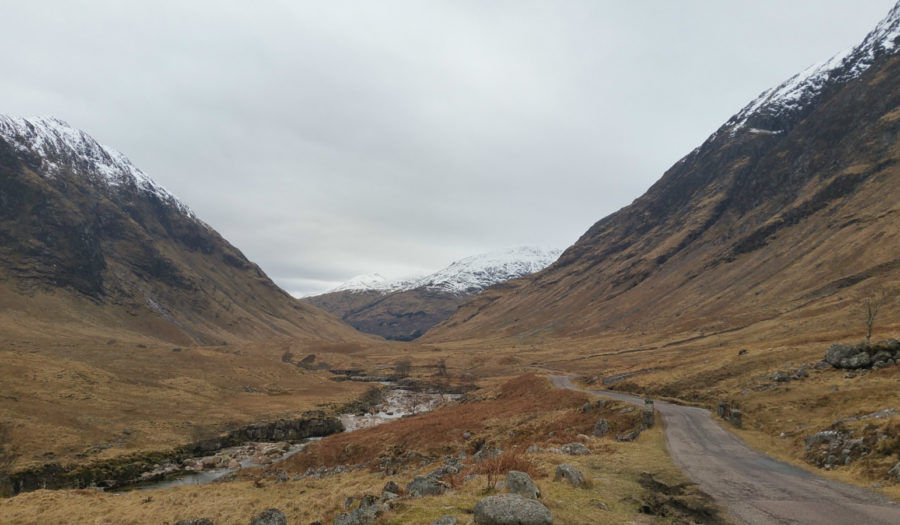 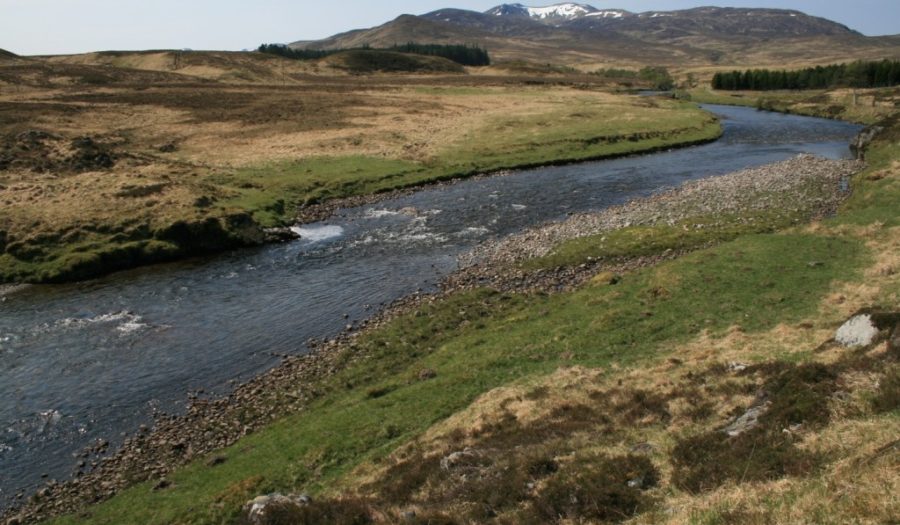 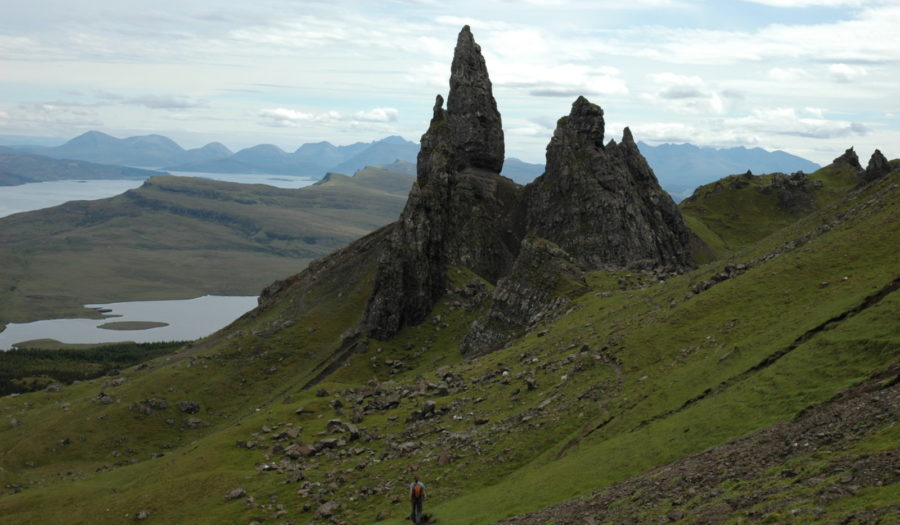 The Old Man of Storr 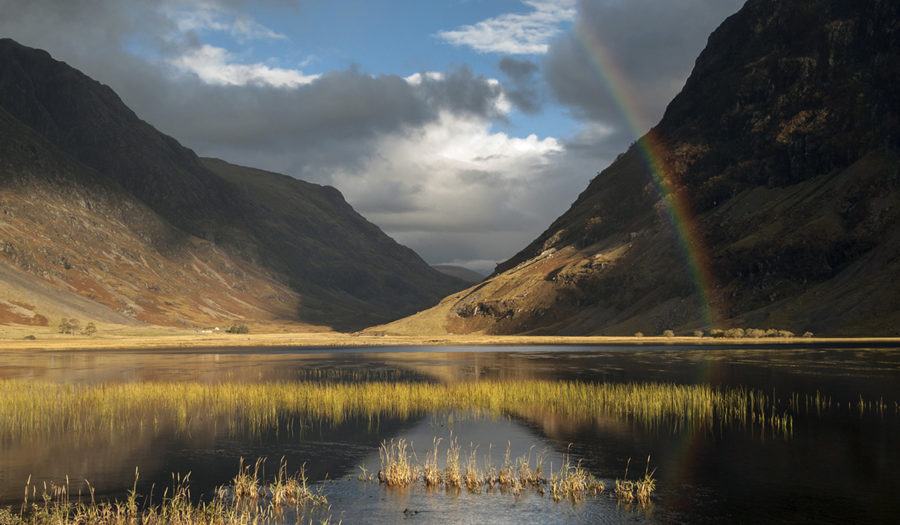 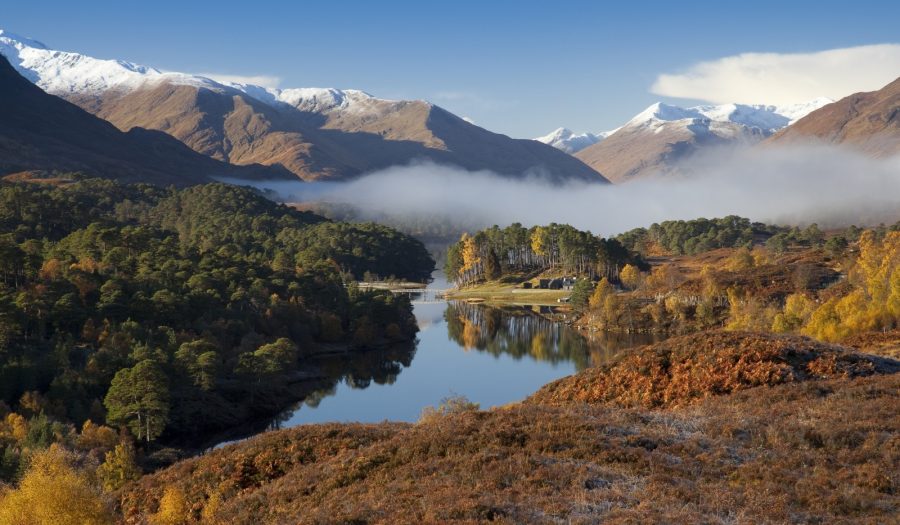 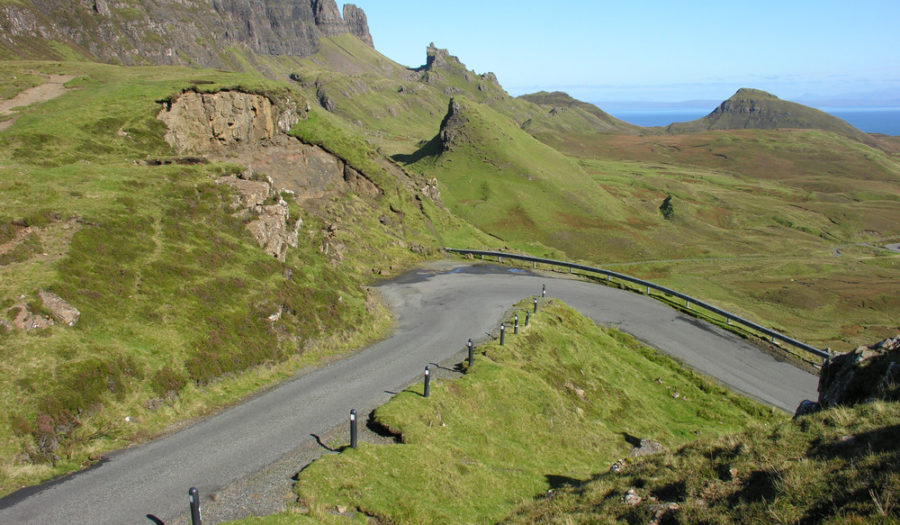 By the end of 2019, LNER will be offering a new, high-speed rail service between Inverness and London King’s Cross. When the new Azuma trains come into operation they [...]

King Arthur: Knights Of The Round Table

A Lonely Place to Die

Salmon Fishing in the Yemen

Snow White and the Huntsman

What We Did On Our Holidays

Monty Python and the Holy Grail

The Private Life of Sherlock Holmes

The Quest for Fire

The World Is Not Enough

King Arthur: Legend of the Sword

No Time To Die

What started as a rainy trip to Gairloch last week

Loch Coruisk on the Isle of Skye looks other world

#filmfriday #quiz any guesses which film used the

Back again!! This time we’re at wonderful Loch G

Based on the Indian Gates of Negapatam the stunnin

Stars over Loch Fleet to brighten up this grey Mon